Hard to believe, but the holiday season is just around the corner. In the October issue of Jensen’s Healthy Home News,  learn about two Halloween standards: werewolves and jack-o’-lanterns. You’ll also find out about our October special offer and our recommendation to schedule your carpet cleaning now to get ahead of the holiday rush. Joel has a solution for candle wax on your carpeting in “Q+A with Joel J.” There are other tips and fun facts and of course the Mega Trivia Question–this month the first six people who call with the correct answer will win a $15 gift certificate to Hilly Haven Golf Course & Restaurant. Click Jensen’s Healthy Home News to download the complete newsletter. Here are a few highlights: 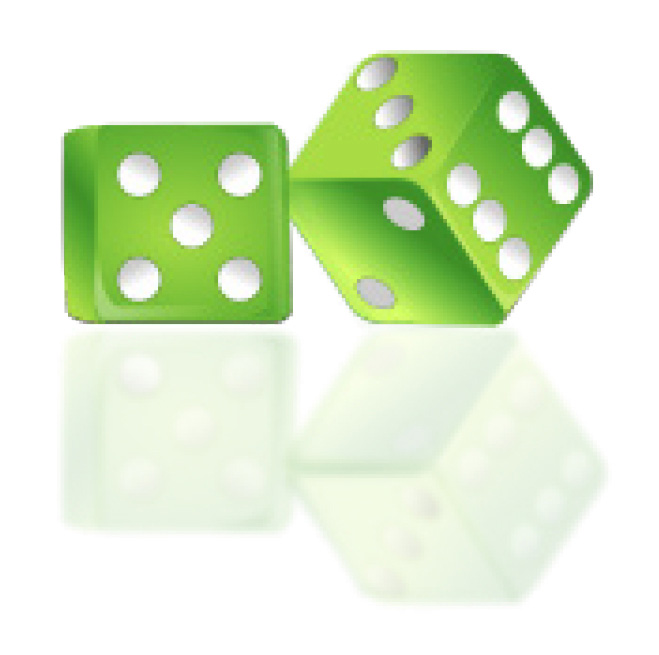 Don’t roll the dice on your chance for a holiday carpet cleaning!

Hello friends and clients. The holiday season is right around the corner and that means our schedule will be getting filled up…so please don’t wait until the last minute to try to schedule your carpet cleaning. After all…Why gamble with your carpets?

Your carpet is one of your home’s biggest investments, and it does NOT have to appear dirty to be getting worn out by soils and dirt. These soils get deep into the carpet and grind away at the fibers, making the appearance of worn out, tired and dingy traffic lanes. Your carpets need to be professionally cleaned every 6-12 months to prevent permanent damage. With all the guests that frequent your home in the holiday season don’t get caught with dirty carpets.

Don’t take a chance on missing out on this special offer…Call us this month and here is what you will get…
• Clean, fresh, healthy carpet.
• One less thing on your checklist in November and December.
• $10 OFF your carpet cleaning.
• BONUS: Call us anytime before January 31, 2023 to touch up spots and spills for FREE. (A $99 value!)

So don’t hesitate to call us before October 31, 2022. In November and December we get a rush of calls from clients wanting their carpets looking beautiful for guests and parties. Because of this rush we just can’t fit everyone in. So beat the crowds and clean in October. Your carpets will be bright, clean and fluffy just in time for the holidays.

Anthropologists date the lore of werewolves to various points in history, with some citing as the first written account the Biblical story of Nebuchadnezzar of Babylon. He was condemned by an angel to live like a wild animal for seven years. His hair grew long, and his fingernails grew to resemble claws. In one ancient Greek legend, Zeus turned King Lycaon into a wolf, thus spawning the term “lycanthrope” for “werewolf.” According to legend, humans turn into werewolves after being cursed, bitten by another werewolf or by consuming the the raw flesh of a rabid wolf. Brad Steiger, author of The Werewolf Book, theorizes that people are attracted to the notion of werewolves because it plays out desires for power and revenge. “The werewolf tradition sought to release the beast within and accomplish the transformation of human into wolf.”

The carved pumpkin, lit by a candle inside, is one of Halloween’s most prominent symbols, and is commonly called a jack-o’-lantern. These lanterns were originally carved from a turnip or rutabaga, although they used skulls in the Celtic ceremonies. 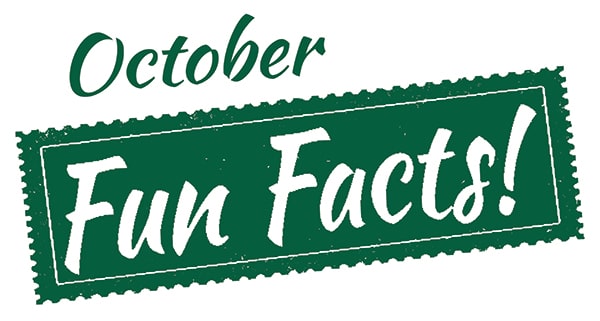