The November edition of Jensen’s Healthy Home News has some interesting tidbits about the Thanksgiving holiday (did you know Canada’s first Thanksgiving celebration came before America’s?). You’ll also learn how honey-baked meats provide an extra boost of nutrition, how to remove a red fingernail polish stain from carpeting and how Mickey Mouse changed his name from Mortimer. There’s more, including the Mega Trivia Question—the first six people who call with the correct answer will win a $15 gift certificate to Captain’s Walk Winery. Click Jensen’s Healthy Home News to download the complete newsletter. Here are some highlights: 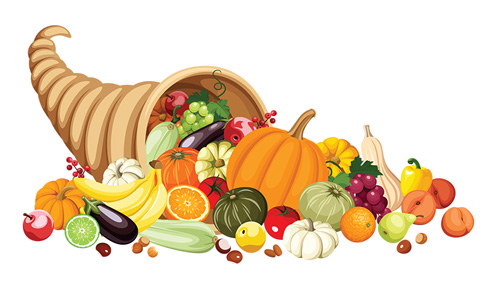 Did you know this about Thanksgiving?

It may surprise you to learn that Canada’s first Thanksgiving celebration actually predates America’s—by more than 40 years. In 1578, an expedition led by the English navigator Martin Frobisher held a ceremony in what is now Nunavut, giving thanks for the safety of their fleet. This is considered the first-ever Thanksgiving celebration in North America, though in fact First Nations (the indigenous peoples of Canada) and Native Americans had been holding harvest festivals long before Europeans arrived. Loyalists who moved to Canada during the Revolutionary War introduced turkey, along with some other customs from the American Thanksgiving. Canada’s Parliament formally established a national Thanksgiving Day (November 6) in 1879; as of 1957, the date was changed to the second Monday in October. Thanksgiving traditions in Canada look very similar to American ones, including eating turkey and watching football (the Canadian Football League holds an annual Thanksgiving Day Classic) with family.

After the first Thanksgiving was celebrated in America in 1621, each of the thirteen American colonies held an annual harvest festival and day of thanksgiving. There was no set day for the holiday, and it varied among the colonies. In 1777, George Washington decreed a day of thanksgiving to celebrate a British defeat during the Revolutionary War, and he and subsequent presidents proclaimed Thanksgiving Days periodically over the next 86 years, although not every year and not on any particular date. In the early 1800s, these annual Presidential proclamations came to an end, and it wasn’t until 1863 that the holiday resumed. During the Civil War, President Abraham Lincoln declared a national Thanksgiving to occur on the last Thursday of November, and it has been observed annually ever since. In 1939, in an effort to stimulate the economy during the Great Depression, President Franklin D. Roosevelt tried to move the holiday to the third Thursday in November, giving stores more time to advertise Christmas merchandise before December 25. About half the states refused to change the date, and in 1941, Congress compromised by choosing the fourth Thursday of November, which is sometimes the last Thursday and sometimes the next to last. 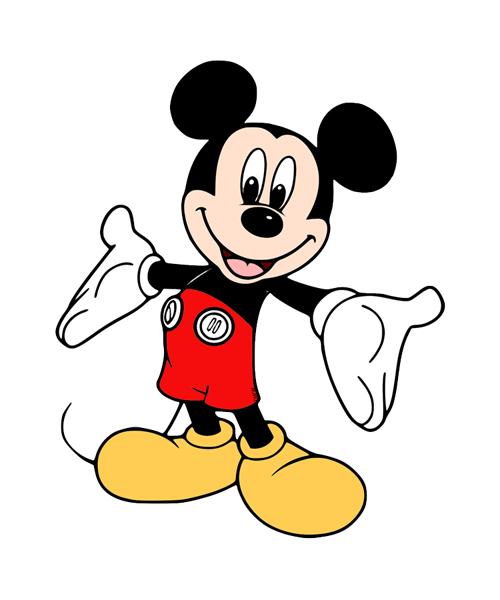 Imagine how fun it would be to celebrate your birthday when you never age like Mickey Mouse. Mickey is now 93 years old! From a rabbit named Oswald to a mouse named Mortimer, eventually, the squeaky-voiced rodent was called Mickey. He flopped in two animated short films without any success. Then Mickey’s star was born. The first animation synchronized to music and sound effects: “Steamboat Willie” premiered in New York.

“Steamboat Willie” premiered on November 18, 1928. Ever since then, fans all over the world have celebrated this day as his birthday. Mickey reminds us of the magic of childhood — a time when dreams had wings, and our imagination made everything possible. The U.S. stock market crashed just 20 days before Mickey Mouse was born. The cute little mouse could bring smiles to the faces of children during an uncertain time. It seems like everyone loves Mickey.

A makeover in 1935 by animator Fred Moore gave Mickey the look we are familiar with today. The big eyes, white gloves, and the little nose. More lovable than ever before, he propelled himself even further into the hearts of children everywhere. His companions Minnie, Donald, Goofy, and Pluto joined him along the way, bringing vaudevillian comedy with them. Walt Disney himself was the original voice for Mickey.

In honor of his 60th birthday, Mickey Mouse was given a place in the Smithsonian Institution. In 1988, Walt Disney Studios donated six original animation drawings from Steamboat Willie to the National Museum of American History.

When Mickey turned 75 in 2003, Disney artists created 75 six-foot-tall statues of Mickey and put them on display throughout the Magic Kingdom. Two years later, Sotheby’s auctioned them off for charity.

A Mickey Mouse cartoon could include more than 10,000 drawings for a seven and half minute film and could take anywhere from six months to two years to complete. 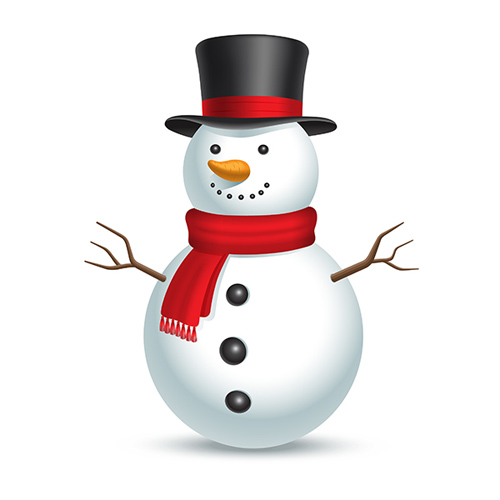 Don’t be left out in the cold this holiday season!

Many people are focusing on what they are thankful for this time of year…and many are planning parties to celebrate with family and friends. Which means just about everyone wants their carpets cleaned before their guests arrive. But unfortunately—time and again—people wait until it’s too late.
We get that frantic phone call from a client desperate for us to clean before their guests arrive. And year after year we just can’t fit everyone into the schedule in those final weeks before the holidays. So we’re giving you the heads up…this is your chance! Please call us early in the season to avoid missing out on a pre-holiday cleaning appointment.

Remember, we just can’t fit everyone in. (As much as we would love to.) So don’t delay, call us today and you can check carpet cleaning off your “to-do list”. We’ll even give you a nice discount (save $15 off carpet cleaning, and 33 percent off carpet protection, if you call us this month). And don’t forget, your carpets need a professional cleaning every 6-12 months to clean your indoor air and preserve the life of your carpets; it’s the only way to keep them from getting worn out before their time. Don’t wait another minute, call or text us at Jensen’s Carpet Care & Restoration 920-393-4062 today. (Find the “click for MONTHLY SPECIAL” button on the home page).