While these uncertain times have been difficult, they have also proven to be a catalyst for positive change. The June issue of Jensen’s Healthy Home News has some interesting information on this topic. You’ll also learn how to get those annoying furniture indentations out of your carpeting, find out about insurance against traffic lanes, and a look at what people consider their favorite simple pleasures in life. Don’t forget the Mega Trivia Question—the first six people who call with the correct answer will win a $15 gift certificate to Hilly Haven Golf Course & Restaurant…Click Jensen’s Healthy Home News to download the complete newsletter. Here are some newsletter highlights: 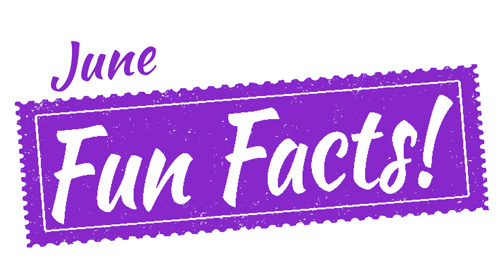 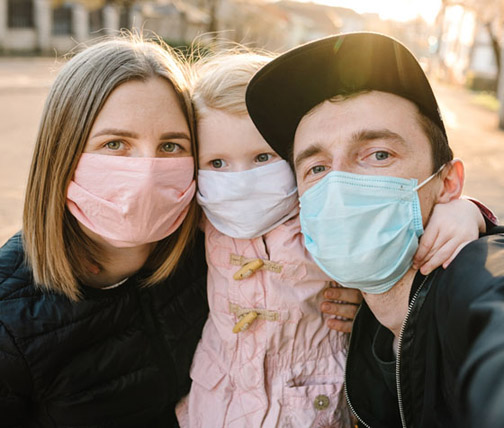 Silver linings to the pandemic

Of course, the pandemic has not been easy for anyone – it has been devastating for many in a variety of ways. While these uncertain times have been difficult, they have also proven to be a catalyst for positive change.

Recent polls show that 52 percent have volunteered for the first time during the pandemic; 6 in 10 have a new appreciation of nature; two-thirds believe they’ve become a better person; and 64 percent have become more environmentally conscious during the COVID crisis.

With time to pursue new hobbies, 6 in 10 people have “leveled up” and 40 percent say they’ll make money from it, while nearly 70 percent of people surveyed are more appreciative of loved ones than ever before.

A study of 2,000 adults found 58 percent of people also said that being at home during the lockdowns has motivated them to focus on self-improvement.

About 60 percent of respondents have dedicated their time in quarantine to boosting their appearance, and 52 percent say they worked on their health, according to the survey commissioned by Vagara and conducted by OnePoll.

Others were motivated to build their self-confidence (48 percent) and feel happier with themselves (46 percent).

Data also showed that many sought self-improvement more recently because they had let themselves go during lockdown (46 percent). Some of the ways people let themselves go were by gaining weight (60 percent) or losing touch with family and friends (49 percent).
Despite these setbacks, 62 percent of people said they feel optimistic that the pandemic will end before 2022.

“With 2020 allowing time for introspection, many will face the post-pandemic world with a new mindset and will want to improve themselves physically, mentally and emotionally,” said Fred Helou, CEO of Vagaro. (Source: Good News Network) 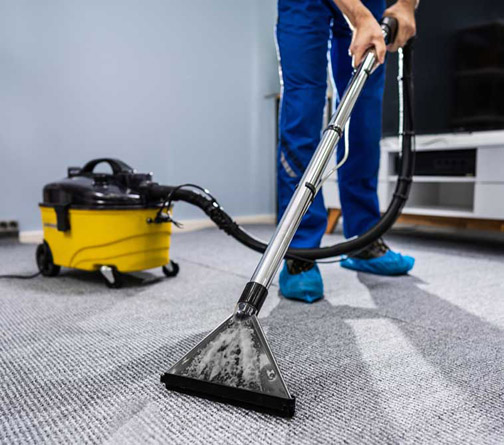 No spots and no traffic lanes “insurance” for six months

Think about this…Your carpet is made up of hundreds of thousands of fibers. These fibers are porous. When you purchased your carpet, it came from the factory with a protective coating on each fiber. But time, normal wear and tear, and cleaning diminishes the protection. When those fibers are not “protected” soils adhere very easily to the fiber, breaking it down. Suddenly your carpet fibers appear frayed. Traffic lanes will appear dull and worn. Spills will not clean up as easily and may even stain.

So, if you want your carpet to look and perform like it did when it was new then it is absolutely necessary to reapply this carpet protection on a regular basis. So, here’s our “no spots and no traffic lanes insurance for six months” offer. Have us apply Scotchgard™ Carpet Protection to your carpet and we will give you a no spot and no traffic lane “insurance policy” for six full months! That means if your carpet doesn’t still look clean and spot free after six months of use, we’ll come back out and clean it again absolutely free. (Find the “click for MONTHLY SPECIAL” button on the home page.) 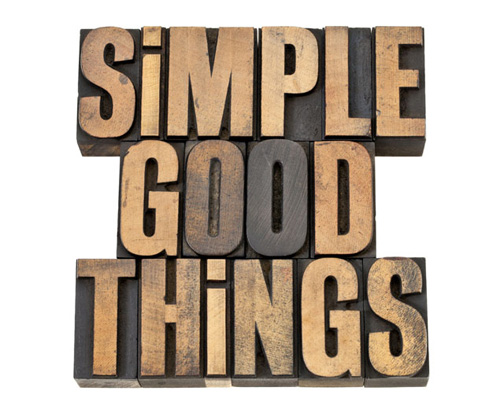 Want to make someone’s day? It may be as simple as playing them their favorite song or pointing out a newly blossoming tree to them. A recent poll of 2,000 people revealed that their top simple pleasure is hearing music they love. Home cooking also made it into the nation’s top ten simple joys. How many of the 30 do you agree with?