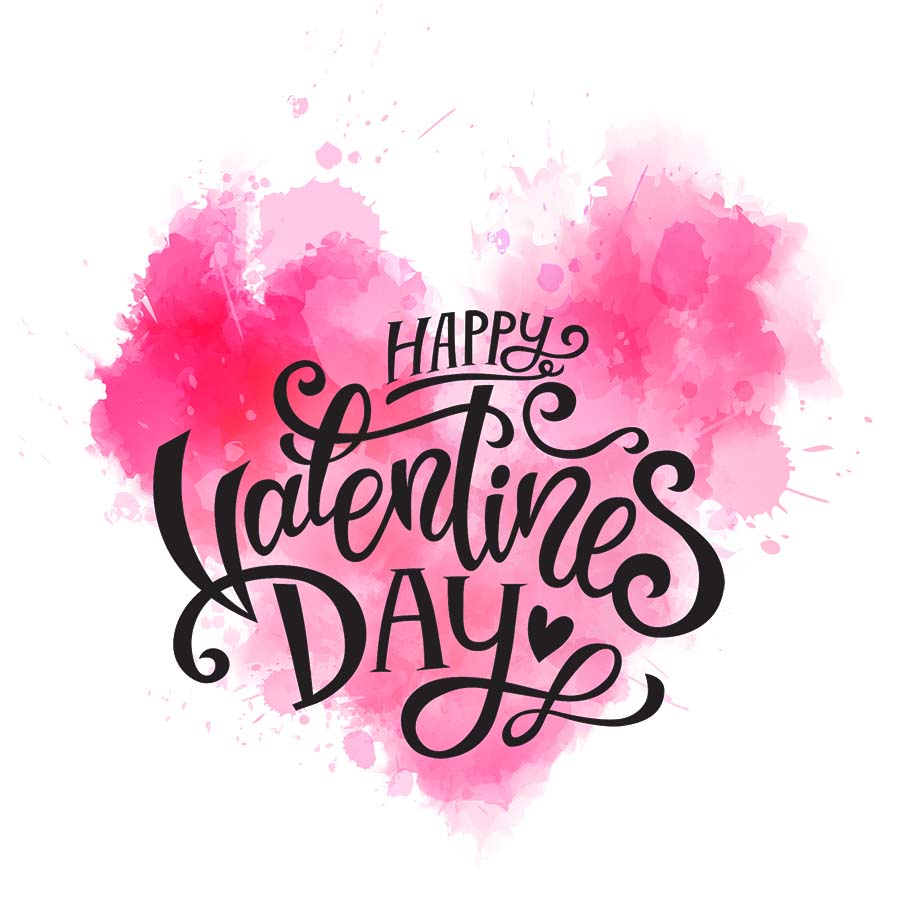 Valentine’s day around the globe

We hope you have a wonderful Valentine’s Day on February 14th. Did you know that Valentine’s Day is not just enjoyed here, but around the world? For example, Valentine’s Day has regional traditions in the UK. In Norfolk, a character called ‘Jack’ Valentine knocks on the rear door of houses leaving sweets and presents for children.

In Wales, many people celebrate St. Dwynwens’ Day on January 25 instead of St. Valentine’s Day. The day commemorates St. Dwynwen, the patron saint of Welsh lovers.

In Spain and France, Valentine’s Day is known as San Valentin and is celebrated the same way as in the UK, although in Catalonia it is largely superseded by similar festivities of rose and/or book giving on Saint George’s Day.

In Portugal, it is more commonly referred to as Dia dos Namorados (Boy/Girlfriend’s Day).
In Sweden it is called All Hearts’ Day and was launched in the 1960s by the flower industry’s commercial interests, and due to influence of American culture. It is not an official holiday, but its celebration is recognized and sales of flowers for this holiday are only bested by those for Mother’s Day.

In Israel, the Jewish tradition of Tu B’Av has been revived and transformed into the Jewish equivalent of Valentine’s Day, usually celebrated in late August. In ancient times girls would wear white dresses and dance in the vineyards, where the boys would be waiting for them. In modern Israeli culture this is a popular day to pronounce love, propose marriage and give gifts like cards or flowers.

In Brazil, the Dia Dos Namorados (“Day of the Enamored”) is celebrated on June 12, when couples exchange gifts, chocolates, cards, and flower bouquets. It is the day before the Saint Anthony’s day, known there as the marriage saint, when many single women perform popular rituals in order to find a good husband or a boyfriend.

In Colombia, the Dia del amor y la amistad (“Love and Friendship Day”) is celebrated on the third Friday and Saturday in September. In this country the “Secret Friend” tradition is quite popular, which consists of randomly assigning to each participant a recipient who is to be given an anonymous gift (similar to the Christmas tradition of Secret Santa). 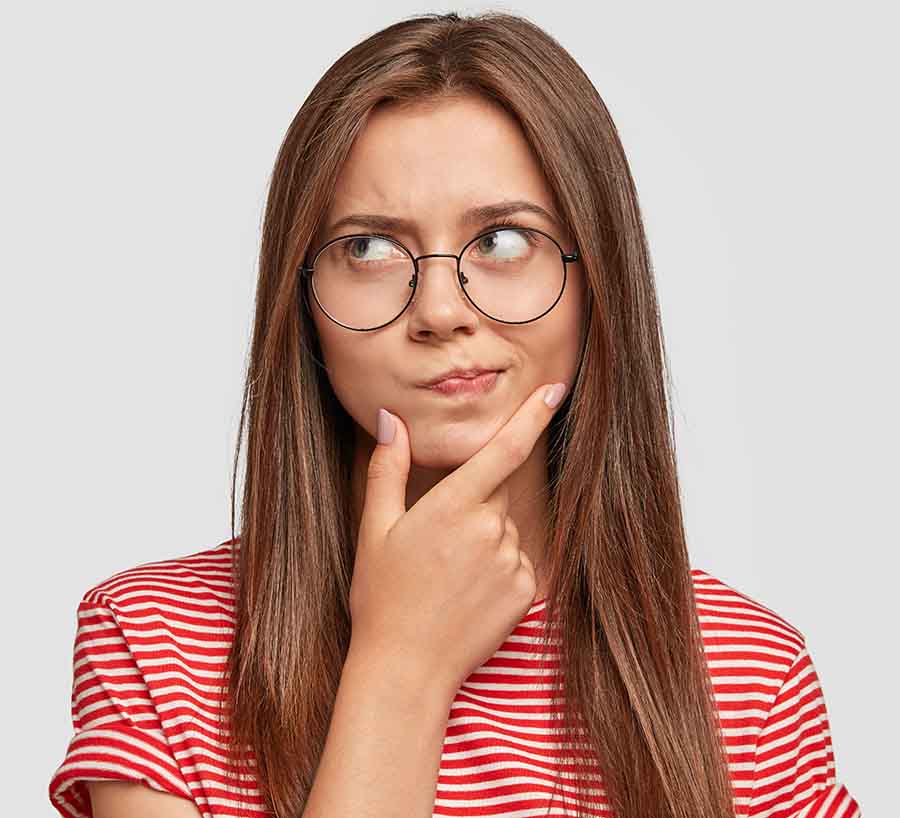 Hello friends and clients! In our experience we have found the majority of our clients don’t like to clean in February. But, before you are tempted to ignore this and get on with your day, please take just five minutes and check out these five impressive reasons to clean in February!

Reason 1: Stress-free appointment times. Imagine this – our business drops to an all-time slow pace in February – you can call us and have your pick of the schedule. Heck, we might even be able to get you in that day or the next.

Reason 2: Support local business and community. If we can get just some of you to clean in February, then we in turn can have the funds to support your businesses in February. It’s kind of like a circle of business life.

Reason 3: People tend to take their shoes off this time of year. Translation? Your carpets stay cleaner longer.

Reason 4: Transform your carpets from dull to dazzling. Okay, okay we admit we can do that any time of the year but it’s still a good reason to call. Besides, aren’t some of those holiday “spills” starting to bug you?

Reason 5: You get a special opportunity to get our “off season” prices. Just click the “Monthly Special Offer” button. And if you are worried about cold air getting in or hot air escaping during your cleaning, forget about it. We go to great lengths to minimize your home’s heat loss during the cleaning. 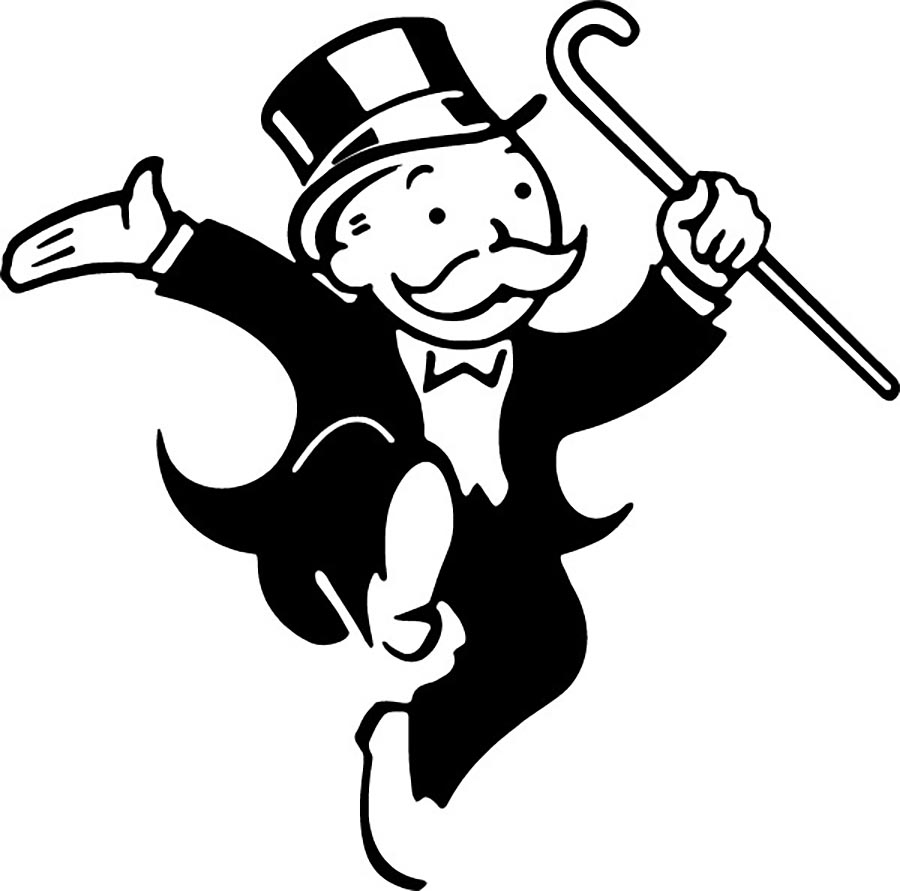 It has been said that the classic board game Monopoly was invented by a Philadelphian named Charles Darrow after the stock market crash of 1929. However, the idea for the game had been around for decades prior to that.

The history of the game can be traced back to the turn of the 20th century. In 1903, and American woman named Elizabeth Phillips created a game called The Landlord’s Game, which was intended to be used as an educational tool to illustrate the negative aspects of concentrating land in private monopolies. Several homemade variations of games dealing with land ownership were popular in various circles in the 1920’s, and Darrow witnessed friends and acquaintances playing one of them.

In fact, he was taught to play the game by his friend Charles Todd, who got his copy in Atlantic City, which had been customized with that city’s street and property names. Darrow decided to make some modifications and try his hand at publishing his version, marketed under the name Monopoly. Charles hand-drew the elements of the game with drafting pens, and his wife and son filled the lines with color and made the property deed cards and Chance/Community Chest cards. He was able to secure a copyright for the game in 1933.

Initially selling copies of the game at Wanamaker’s Department Store in Philadelphia, he would ultimately show the game to the big game developers of the day, with Parker Brothers negotiating the rights to mass produce the game. Within a year, 20,000 sets of the game were being produced per week.