“The month of August had turned into a griddle where the days just lay there and sizzled.”
― Sue Monk Kidd…

There’s still a month left of summer–plenty of time for those hazy, lazy crazy days of fun. It’s also a great time to get carpets cleaned–especially with Jensen’s August special offer: $15 off carpet cleaning plus 33 percent off Carpet Protection. Check out the August edition of Jensen’s Healthy Home News for some iconic moments in baseball, plus Joel’s carpet tip, the featured local event, amazing websites to visit and lots more. Of couse, the downloadable issue  of Jensen’s Healthy Home News includes the Mega Trivia Question—the first six people who call with the correct answer will win a $15 gift certificate to Captain’s Walk Winery. Here are some highlights: 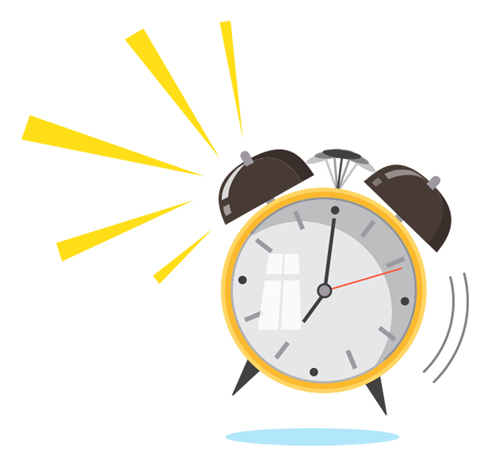 What time is it? Well, if it’s been 6-12 months since you’ve cleaned your carpets…it’s time to call us.

“But why do I need to clean my carpet so often?” The fact is that it’s the everyday build-up of dirt and soils that will cause more damage and “wear and tear” to your carpet than any foot traffic. The best thing you can do for your carpets is to have them regularly cleaned by a qualified professional carpet and upholstery cleaner.

“But if I clean my carpets that often won’t they get dirty faster? This is a common concern we hear all of the time. So we ask people, “Does washing your clothes make them get dirty faster?” Of course not! So, why would cleaning make your carpets get dirty faster? It’s a common misconception because many companies, in order to maintain a cheap price point and save time, skip the step of rinsing the carpet, leaving a detergent residue. When this occurs, rapid re-soiling is the result. Anytime there is a detergent residue your carpet becomes a “dirt magnet,” so-to-speak. You can be confident that our cleaning method is the most thorough ever (or it’s free). That means we’ll remove all of the detergent along with the soils and dirt that are in your carpet.

“So how often should I get my carpets cleaned?” This answer is different for every home and every family. When examining this question, take these things into consideration that may increase the frequency rate: number of people living in the home, pets, smoking habits, number and age of children, soiling conditions, health status of occupants, allergy conditions, and the amount of time spent indoors, to list just a few. Most of our clients need to clean every 6-12 months.

After examining your personal circumstances, give us a call and we’ll put you on the schedule. We look forward to hearing from you. Call (920) 393-4062 today. 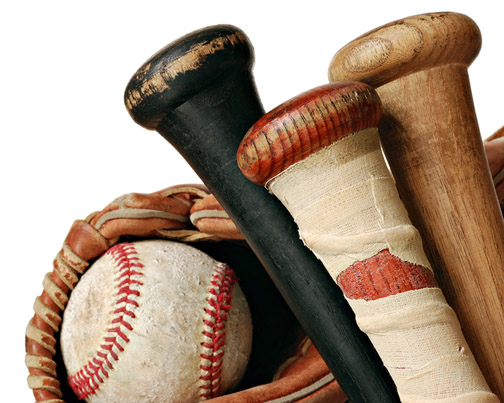 Baseball season gets a bit more exciting in August because teams are fighting to make it to the playoffs and win their divisions.

In 2018, baseball historian Jacob Kornhauser published a truly unique guide, full of trivia, history and iconic moments that make up our national pastime. His 100 Moments That Shaped Baseball History is a legendary list. Here are his top five exciting and formative times in baseball history:

In baseball, the “Shot Heard ‘Round the World” was a game-winning home run hit by New York Giants outfielder and third baseman Bobby Thomson off Brooklyn Dodgers pitcher Ralph Branca at the Polo Grounds in New York City on October 3, 1951, to win the National League (NL) pennant. Thomson’s dramatic three-run homer came in the ninth inning of the decisive third game of a three-game playoff for the pennant in which the Giants trailed, 4–1 entering the ninth, and 4–2 with two runners on base at the time of Thomson’s at-bat. The game was seen by millions of viewers across America and heard on radio by millions more, including thousands of American servicemen stationed in Korea, listening on Armed Forces Radio. The classic drama of snatching victory from defeat to secure a pennant was intensified by the epic cross-town rivalry between the Giants and Dodgers and by a remarkable string of victories in the last weeks of the regular season by the Giants, who won 37 of their last 44 games to catch the first-place Dodgers and force a playoff series to decide the NL champion.

In 1940, baseball was the most popular game in the country. The Japanese attack on Pearl Harbor on December 7, 1941, triggered a serious discussion as to whether or not the MLB season should be canceled. This question was the main topic of discussion at the annual winter baseball meetings held in Chicago on December 8, 1941, the day after Pearl Harbor. On January 14, 1942, MLB Commissioner Kenesaw Landis wrote President Franklin D. Roosevelt, asking his advice about the correct course of action. President Roosevelt was passionate about baseball and enjoyed throwing out the first pitch on opening day whenever he could. In February 1941, the New York Times identified the President as the “Nation’s No. 1 Fan.”

What happened? … Play ball! On January 15, 1942, Roosevelt responded to Commissioner Landis with what has become known as the famous “Green Light Letter.” The President wrote, “I honestly feel that it would be best for the country to keep baseball going.” Baseball was played throughout the war and made contributions to the war effort. Servicemen were supplied with bats and balls to play baseball wherever they were, the product of what was commonly known as the Ball and Bat Fund. Over 500 major leaguers served in the military during World War II, including future Hall of Famers Ted Williams, Stan Musial, Hank Greenberg, Bob Feller, and Joe DiMaggio.

The Black Sox Scandal was Major League Baseball game-fixing scandal in which eight members of the Chicago White Sox were accused of throwing the 1919 World Series against the Cincinnati Reds in exchange for money from a gambling syndicate led by Arnold Rothstein.

On January 5, 1920, the New York Yankees major league baseball club announces its purchase of the heavy-hitting outfielder George Herman “Babe” Ruth from the Boston Red Sox for the sum of $125,000. The Yankees took over Ruth’s contract, which called for a salary of $10,000 per year. Aware of his value, Ruth had demanded a salary raise, and New York agreed to negotiate a new contract with terms that would satisfy their new slugger. The deal paid off—in spades—for New York, as Ruth went on to smash his own home run record in 1920, hitting 54 home runs. He connected for 59 homers in 1921, dominating the game and increasing Yankee revenues to the point that the team was able to leave the Polo Grounds (shared with the New York Giants baseball team) and build Yankee Stadium, which opened in 1923 and became known as “the House that Ruth Built.”

On April 15, 1947, Jackie Robinson, age 28, became the first African American player in Major League Baseball’s modern era when he stepped onto Ebbets Field to compete for the Brooklyn Dodgers. Robinson broke the color barrier in a sport that had been segregated for more than 50 years. 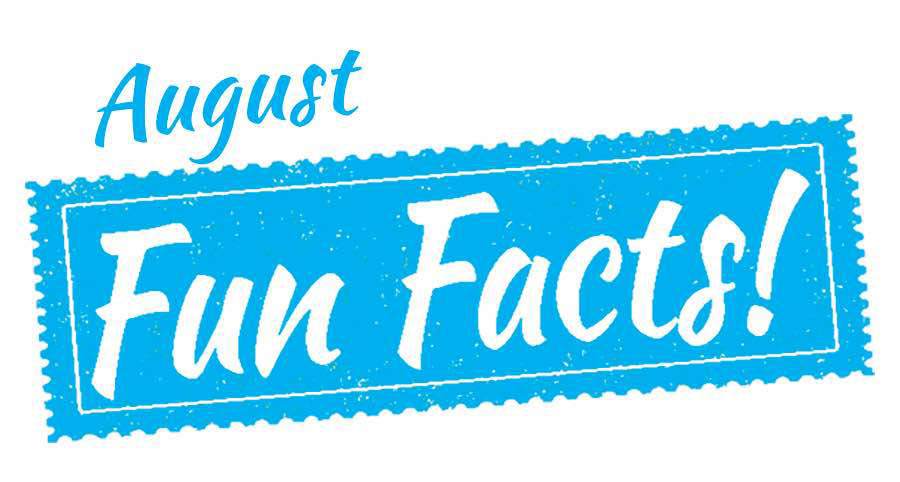 Volleyball was originally called “Mintonette,” and was developed by William Morgan at the Holyoke Massachusetts YMCA in 1895.

The potato chip is a result of a restaurant complaint. In 1853 at Moon’s Lake House, in Saratoga Springs, N.Y., a patron complained that chef George Crum’s fried potatoes were too thick. Crum decided to fry up a batch of potatoes so thin and crisp that they couldn’t be skewered by a fork. His get-even plan backfired: the unhappy patron and other restaurant guests loved his innovation, and Crum’s “Saratoga Chips” immediately became a popular restaurant item.

The word robot was coined in 1920 in a play written by Czech dramatist Karel Cpek. The word was made up by his brother Josef. When Karel was writing his play, he couldn’t decide on a name for these artificial creatures. Originally, he proposed the word “labors.” Josef proposed “robots,” coming from the word “robota,” which means “work” in Czech and Russian.